What Dimension are Arcturians from?

Knowing what dimension are Arcturians can tell us how this highly advanced civilization operates and how they can help us, humans, in our ascension process.

Arcturian groups appear to live in the 5th, 7th, 9th, and 11th dimensions, based on our experience working with them within our Mystery School and from further research on this matter.

In our training programs, most initiations are led by Arcturian groups from the 7th and 9th dimensions, making it easy for me to describe the kind of support they provide.

This article will give an overview of the different Arcturian groups I have come across and their various roles.

1. Arcturians from the 5th Dimension

The first group of Arcturians is said to be from the 5th dimension. Like most Arcturian groups, they work with many other light beings with their advanced healing technologies to help humans on Earth access the fifth dimension frequencies.

On their planet, Arcturians use light, energy, sound, and colors to heal themselves. The energy of sound and colors are highly significant to them, and they can tell the primary role of a particular Arcturian by the color of their energy.

They also master the gift of telepathy and telekinesis, with which they can move objects with the power of their mind. Their sight goes beyond the physical vision we experience on Earth as they use a combination of telepathy and subtle vision to see.

2. Arcturians from the 7th Dimension

Another Arcturian group seems to come from the 7th dimension, and it also plays a significant role in assisting the Earth and human beings in its ascension process.

This group guides most of the initiations within our Mystery School. From what we experienced during our sessions, these Arcturians have excellent abilities to heal our physical and mental bodies. They work at a cellular level and can remove deep physical and psychological blocks.

They are astounding etheric surgeons using light technologies and powerful crystals to restructure the body, dissolve old programming, and attune us to higher frequencies of the 4th and 5th dimensions.

In our Mystery School, this Arcturian group works closely with “the teaching system,” a group of enlightened teachers led by Ascended Masters and other beings of light.

3. Arcturians from the 9th Dimension

The Arcturian group from the 9th dimension also plays a significant role in our Mystery School training. They help us clear deep karmic patterns and free us from karma with their light technology. In contrast, the 7th dimension Arcturians mainly focus on repatterning body and mind.

In Tom Kenyon’s revolutionary book The Great Human Potential, we are introduced to Ektara, scientific director of an Arcturian Starship, who describes the powerful gifts of the Arcturian civilization.

4. Arcturians from the 11th Dimension

Arcturians from other dimensions respect the Elders for their advanced knowledge, wisdom, and extraordinarily high and refined energy.

If you feel attracted by the unique powers of these highly developed light beings and would like to work with them to accelerate your spiritual growth, check out our Mystery School training and join them for a profound journey of self-healing and spiritual mastery.

🖤 Further Reading about the Arcturians 🖤

The Arcturian Anthology by Tom and Judi Kenyon
The Great Human Potential by Tom Kenyon
We, the Arcturians by Norma Milanovich
Ascension: The Shift to the Fifth Dimension: The Arcturian Council by Daniel Scranton 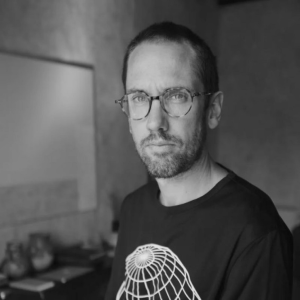 Sound healer, channel, astrologer, and sacred geometry artist, Frederic is the co-founder of New World Blueprints . Together with his wife Maria, they share healing frequencies and guidance they receive from Higher Beings through powerful healing sessions and sacred initiations, helping people awaken their soul gifts and mission. 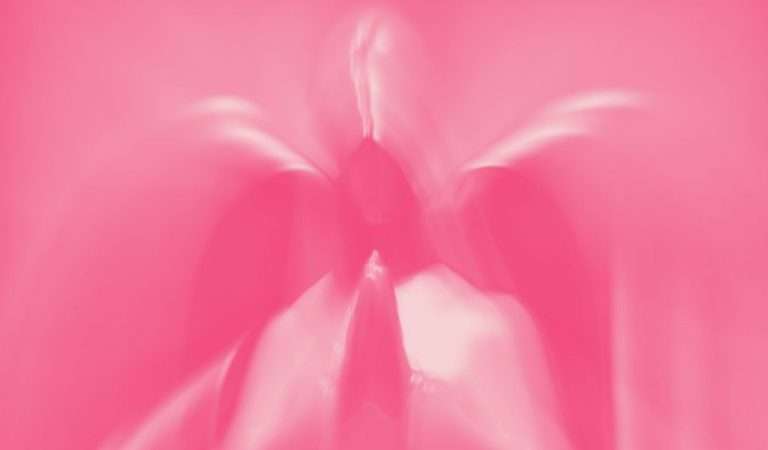 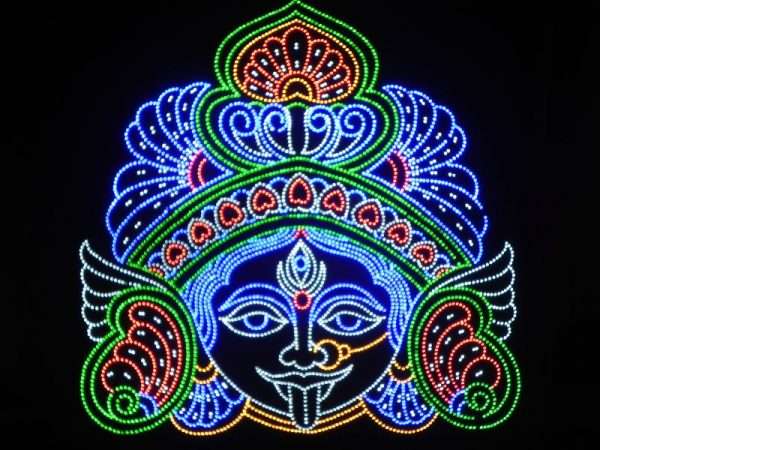 Working With Goddess Kali For Self-Empowerment 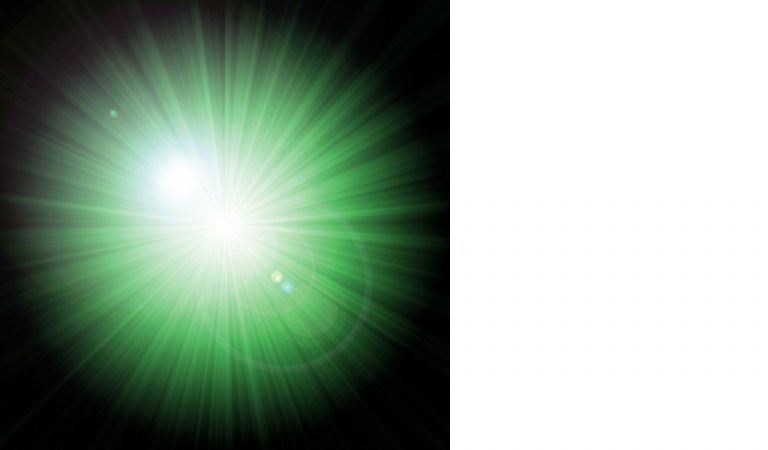 Connecting With Archangel Raphael For Healing 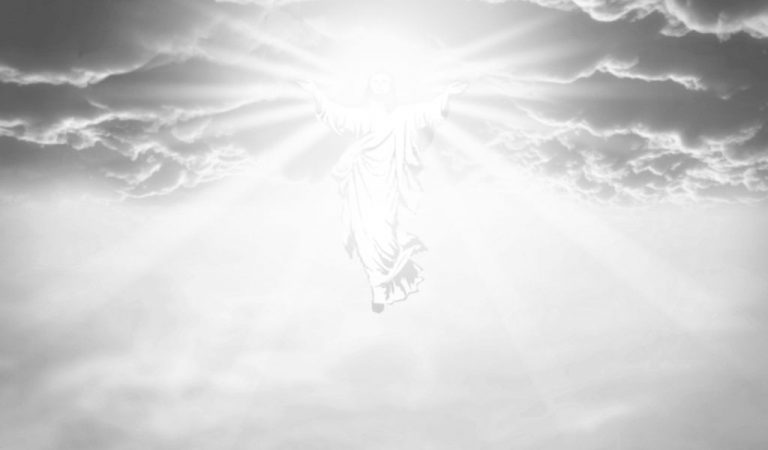 What Is An Ascended Master? And How They Help? 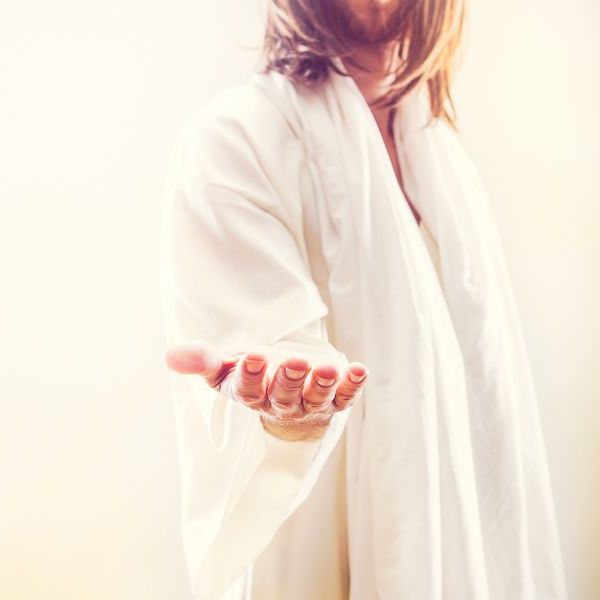 Who are the 12 Ascended Masters, and How They Help? Who Is Archangel Raphael, The Divine Healer

Want to Join our Healing Space?

Join our mailing list to be part of our high-frequency space, and don’t miss out on our latest Mystery School news, transformative content, and energy upgrades that we send only to our beloved subscribers. 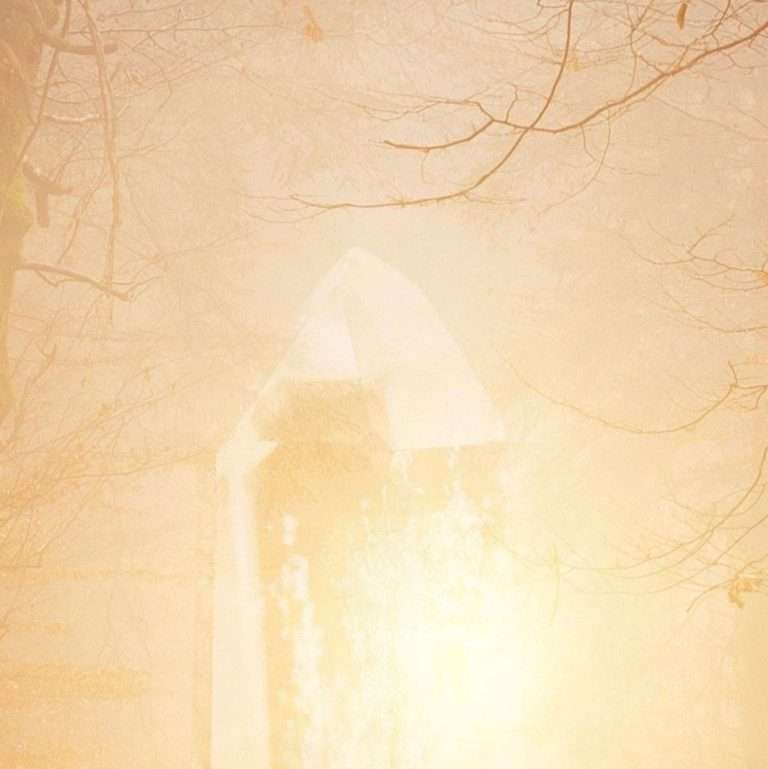 Want to Join our Space
of Light?

Want to Join our Space of Light?

Join our mailing list to be part of our high-frequency space, so you don't miss out on our latest Mystery School news, energy upgrades, and transformative content that we send only to our beloved subscribers.

“By the way, your emails have been a huge gift. My heart is so happy and excited every time I get an email from you guys.”
Irina Wen, PhD